1. Use Cream-based Cosmetics on your face (not powder-based).

Powder adds texture to skin that already has developed texture.

2. Find a tone of lipstick that matches your inner lip or gums.

Women older than 50 tend to lose definition in their eyebrows. Just go with that.

4. Do not wear any eye shadow at all.

Especially no contour in the crease because it gives the appearance of deepening the crease. A little bit of mascara is OK.

If you’re going to use a foundation to even out skin tone, find one that gives coverage but doesn’t add texture. Be willing to spend money on a foundation and take your time to experiment and find the exact right shade. Matching your skin tone exactly is critical. 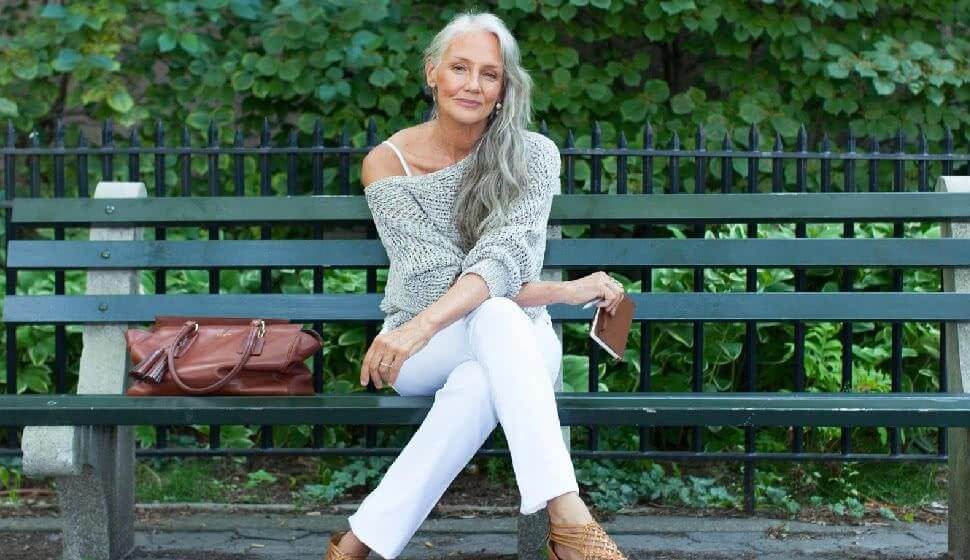 Is there a woman who hasn’t dabbed a little lipstick on her cheeks for a quick touch-up?

The whole idea behind BOOM! is less is more. Women shouldn’t have to be slaves to dozens of different makeup products—especially in their 50s, 60s, 70s and beyond.

You should be able to simplify your makeup routine, and pare down to just a few items that allow you to look your best. That’s why our late founder, Cindy Joseph, originally created BOOM!and our line of three creamy cosmetic sticks—known as “Boomsticks”—that can easily replace everything in your makeup bag.

Jennifer Aniston is a BOOM lover!

BOOM! is the sound of a revolution in cosmetics. Whereas other cosmetic companies are constantly adding products, we are taking them away.

While other skin care and makeup companies carry “anti-aging” products, BOOM! is the only company that is “PRO-AGE.” And we are not the only ones who think age is beautiful.

Jennifer Aniston believes in aging gracefully and not overdoing it on the makeup. When asked by Self Magazine what is in her purse when she leaves for the day, she said, “Boomstick Color: It’s an all-in-one stain for eyes, cheeks and lips that’s so much fun.”

“There is this pressure in Hollywood to be ageless,” said Aniston. “I also understand that age is kind of awesome... Don’t over-product — that’s the other thing.” 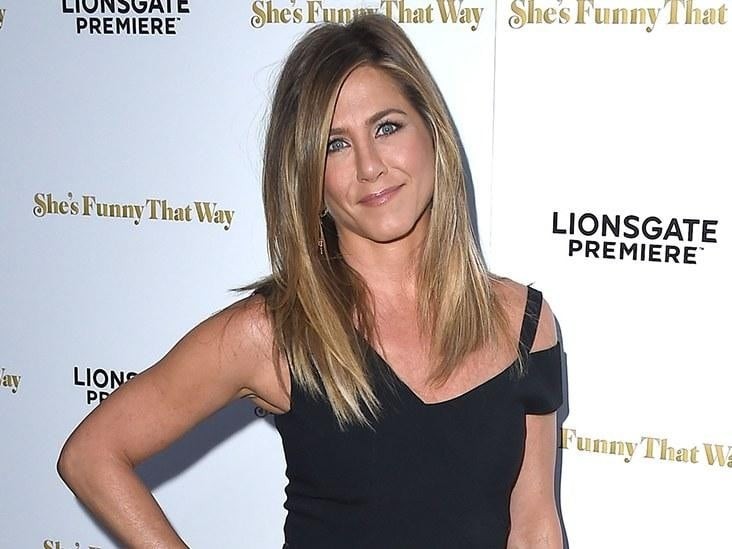 At BOOM!, we say “less is more as women age.” Our line is a super multitasker that can replace everything in your makeup bag — with just three sticks.

Boom cosmetic sticks come in identical white tubes that fit in the palm of your hand. They are $27 each and sold on the Boom website.

The Boom products come in identical white tubes that fit in the palm of your hand. Boomstick Color, a sheer berry for cheeks, brow bone, eyes, lips, forehead, neck and decollete; Boomstick Glimmer,a sheer iridescent champagne for the sides of the eye, eyelids, cheekbones, shoulders and decollete;Boomstick Glow, an olive oil and beeswax moisturizer for lips, cuticles, around the eyes, and anywhere else you can use quick moisturizing touch-ups.

Our late founder, Cindy Joseph, created our original Boom cosmetics and skin care line. As a makeup artist for 27 years, Cindy had unique insight into exactly how to bring out every woman’s natural beauty at every age. Cindy always said: “As women age, looking fresh, rather than made up, is the key.”

“The biggest makeup mistake that middle-aged women make is putting on too much under eye concealer,” Cindy used to say. “At home, it might look OK, but in the daylight, it just looks like a bunch of gunk under your eyes.The older you get, the less makeup you should wear. It ’s not a blank canvas anymore.” 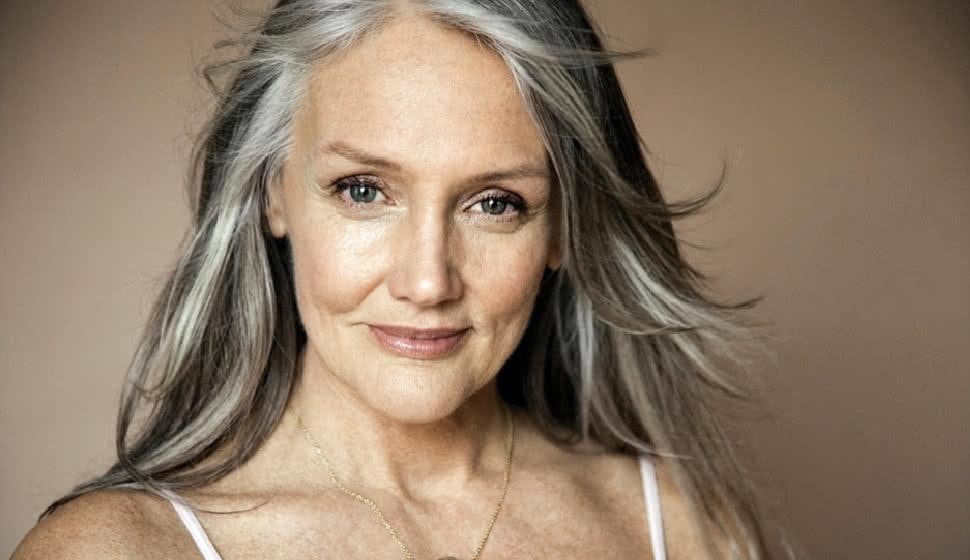 Long before Cindy founded BOOM!, she had two very successful careers—first as a makeup artist, and then as a silver-haired supermodel.

Cindy began her 27-year career as a makeup artist in San Francisco in the late ’70s, working for Macy’s, Esprit de Corp and others. It was there she pioneered the first “natural look” for women— which would later become the inspiration for our Boom cosmetics.

At age 49, Cindy let her hair go gray, and just like that, she was spotted on a New York sidewalk by a scout for the fashion photographer Steven Miesel and began her career as a silver-haired supermodel. Over the next two decades, she was featured in ads for Target, L.L. Bean, Dolce & Gabbana, DKNY, Olay, Nivea and others.

In her early 60s, she went into the cosmetics business herself with BOOM! After nearly three decades as a makeup artist, Cindy wanted to create the exact cosmetics she would want in her own makeup kit. As a silver-haired supermodel, she wanted to design a line of cosmetics that was not about hiding, but was about revealing a woman’s natural beauty at every age. We are proud to say: she succeeded. The overall effect is a dewy, natural look that’s ideal for every age.

Cindy’s pro-age legacy lives on in the hundreds of thousands of women worldwide who follow her pro-age philosophy, and wear Boom cosmetics and skin care.

“Today, Cindy’s legacy lives on in the hundreds of thousands of women who use Boom cosmetics and skin care.”

What women are saying about us...

“By far this is the best ‘make-up’ for women over 40. I feel the need to brighten up just a little. Time is showing on my face, which is beautiful, but a splash of Boom is the perfect accompaniment of a wonderful life.” — Susan

Try our line of pro-age cosmetics and skin care by BOOM!

CHECK OUT OUR PRODUCTS

All Boom Products are tailor-made for environmentally conscious women.

We care about making our products safe and healthy for you—and our planet. That’s why we use no extra packaging, no parabens or phthalates. We also never test our products on animals.

Anyone can have allergies. If you have any discomfort or a rash develops, discontinue use and consult your physician.